The inferior vena cava drains venous blood from the abdominal walls, liver, paired organs of the abdominal cavity, pelvic area and lower limbs. It is located in the retroperitoneal space and on the right side of the aorta.

In medicine, the inferior vena cava is also called by the nickname “black mamba” 🐍.This name comes from the fact that in case of its injury during surgery, the bleeding is so intensive and dangerous that without the ​timely intervention of a vascular surgeon👩‍⚕️, a fatal outcome is possible. It is the rapid development of the situation that resembles a black mamba bite, which is fatal if the patient is not hospitalized quickly.

📌The total amount of blood in the human body is between 4 and 6 liters.During a natural (normal) childbirth, the mother loses about 500 milliliters of blood. During a cesarean birth, blood loss can reach up to 1 liter.

📌 During a blood tests, a blood sample is more often taken from a venous blood vessel.

📌Veins do not pulsate. The movement of venous blood is affected by the contraction of skeletal muscles

📌Animals that are classified as “cold-blooded” are so called because their regulation of body temperature depends on the change in the environment.

📌Horned lizards are impressive not only for their camouflage, but also for their self-defence. When they feel threatened (most often attacked by coyotes), these amazing animals shoot blood out of their eyes.

I am Viki and I study medicine - my dream. I am inspired by innovations and opportunities to show my own creativity. I like to enrich my knowledge and present the medical culture from my point of view. 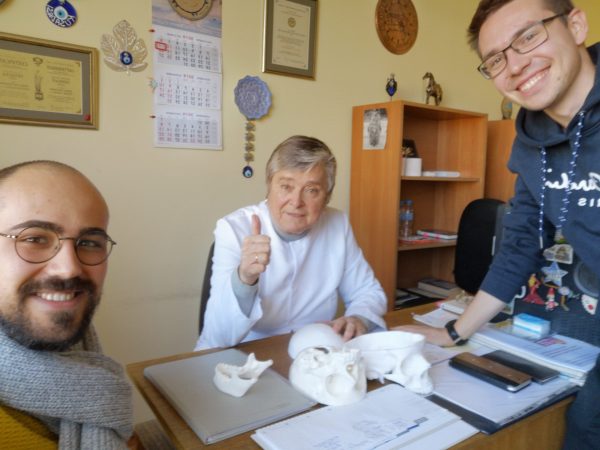 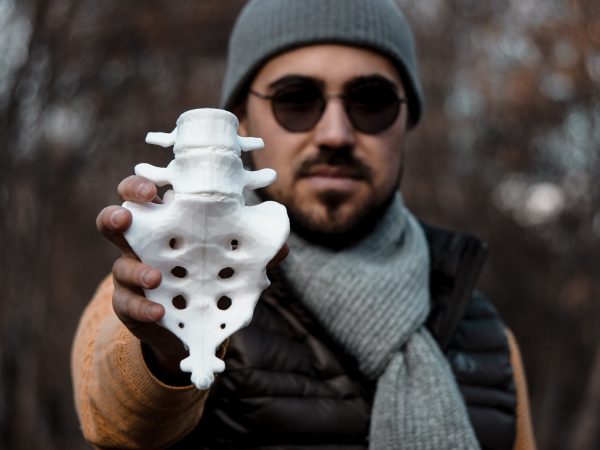 Our CEO, Dr. Vanyo Vezirov who changes the present

Dr. Vezirov at the Show of George Lyubenov

Back to top of page

This will close in 20 seconds

This will close in 0 seconds